Whats in a nickname

Cycling is a sport that comes with a book load of terminology to decipher, from bonking to sand bagging and full gas to drafting. Alongside that we’ve got the French words that have become universal — with puncheurs and grimpeurs that sound like flat tyres and grand parents and signs of appreciation that just mean hat. Chapeau! So it’s not surprising than in the world of the Pro-Peloton there’s an added layer of complexity with the cycling nickname.

Nicknames can often be dodgy ground, for a start you can’t choose your own. It’s completely unacceptable to announce to your friends that you will now be known as The Dragon. The alternative moniker is often found on stag do t-shirts and 5-a-side football teams, often wholly unimaginatively. Wisey, Barnesy, Platty and Gazza all sound like they should either be following Sleeping Beauty around or putting up scaffolding. We like our nicknames a little more classy, so we’ve chosen some of cycling’s more erudite and interesting characters.

marching up and down seafronts, barking out orders for ice cream and battered sausage

The Eagle of Toledo

We should start with the absolute classic belonging to Federico Bahamontes. The first rider to complete a career triple in winning the King of the Mountains classification in all three Grand Tours. He was an exciting rider who loved to attack “My tactic from the beginning was attack, attack and attack again”. Pretty clear. His KOMs prove the fact that he was a true climber, almost to a fault — one year in the Tour he stopped at the top of a mountain, having already claimed his necessary KOM points. He got off his bike and ate an ice cream and waited for the peloton to come.

The Butterfly of Maastricht

Tom Dumoulin, Giro winner in 2017 should by now have earned himself a much more inventive nickname after his stage 16 toilet break mishap. With his incredible power and climbing ability its hard to imagine how he came by the nickname of Butterfly, perhaps through his time trailing prowess. Floats like a Butterfly, stinks like a…?

The Watchmaker of Avila

It sounds like a master criminal or spy nickname, so we love Julia Jiménez’s moniker. The facts are more prosaic, with Julio actually being a watchmaker prior to racing, but we can perhaps imagine a certain compliment to his rhythmic style was also intended. Much like Anquetil’s “Mr Chrono”.

This is a great nickname, seagulls are huge scavenging beasts who’ll rob you of your chips before you’ve had time to move. Menacingly territorial as they march up and down seafronts, barking out orders for ice cream and battered sausage. Johan Museeuw’s nickname seems like it should be given because of a personality trait, but its simply because his name sounds like seagull in Dutch — De Zeemeeuw. It’s still good.

Don’t mention the war, Basil Fawlty once repeated. There’s something typically British about giving a German a nickname like Tony Martin’s tank based moniker. Almost certainly due to his ability to win TT after TT, blowing away all in his path his name seemed very apt for years, but the powers are on the wane these days.There’s always Robot Wars, Tony.

Maurice Archambaud raced in the 30s and 40s before the war, and was nicknamed The Dwarf due to his diminutive stature. Apparently he had colossal thighs that gave him an unlikely dimension, almost as wide as he was tall. He would set world hour record at 45.767km at the Vigorelli velodrome in Milan in 1937, a record that stood until the great Fauto Coppi beat it 5 years later.

Joaquin Rodriguez, the multi-stage winner and KOM of the Vuelta in 2005 is otherwise known as Purito, Spanish for little cigar. He earned the nickname, frankly, for being a cheeky little get. In his first year as a pro he passed his ONCE-Eroski teammates on a training climb, making a hand gesture appearing to be smoking a cigar, suggesting he was climbing without much effort. As you’d expect, the act was not taken lightly and his teammates made him smoke a real cigar as an initiation later that evening.

And finally, possibly our favourite — Laearco Guerra, from Lombardy. Proud owner of the nickname "Human Locomotive" for his enduring ability to steam roller the flat, boring stages of races. After less than successful attempts to play professional football, Guerra became a cyclist in 1928, at 26 and was Italian National Champion a year later. He secured first of five straight wins in that race from 1930 onwards, capping it off with four stages of the Giro d'Italia in 1931.

At the age of 31 he famously won Milan–San Remo, following that in 1943 with 10 stages and the general classification of the Giro d'Italia. The Human Locomotive set a record of victories in a single year that remained unbeaten until the 1970s. So unlike trains, Guerra was consistent, successful and good with time management. 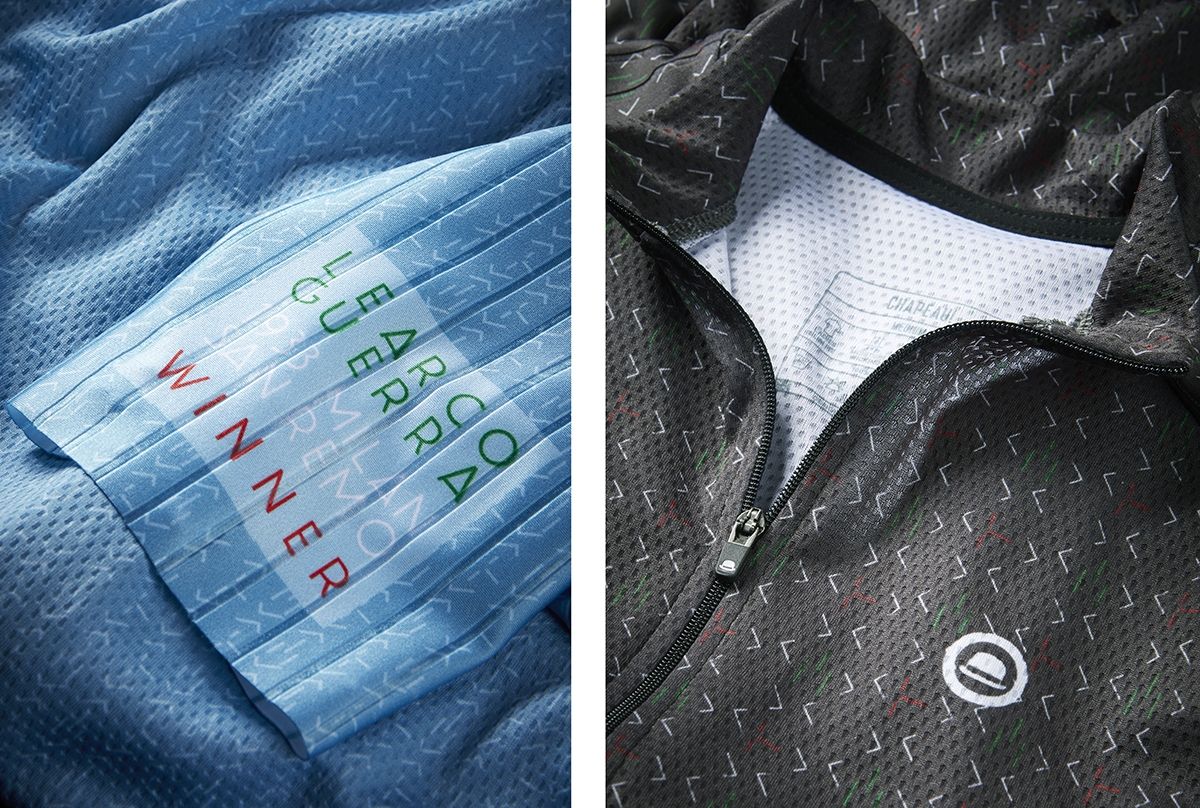