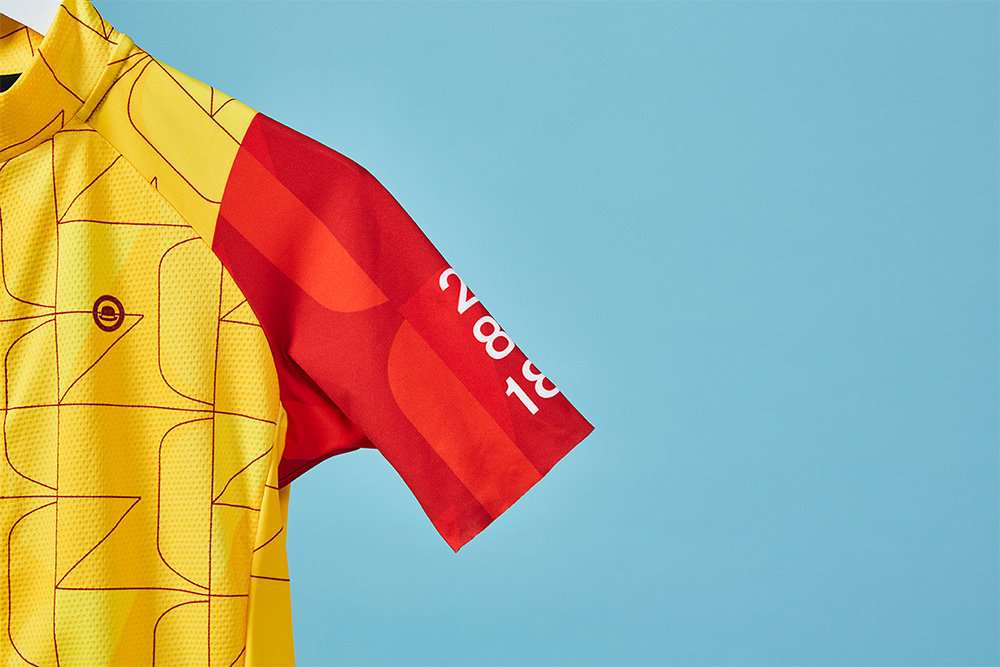 Each summer we like to pay tribute to the heroes of cycling that inspire what we do here at Chapeau!

Whether it’s a herculean effort at the Tour, a note in the history books or simply being a good egg… Our tribute jerseys and caps are a little ‘chapeau!’ to the greats that make cycling so exciting in our book. 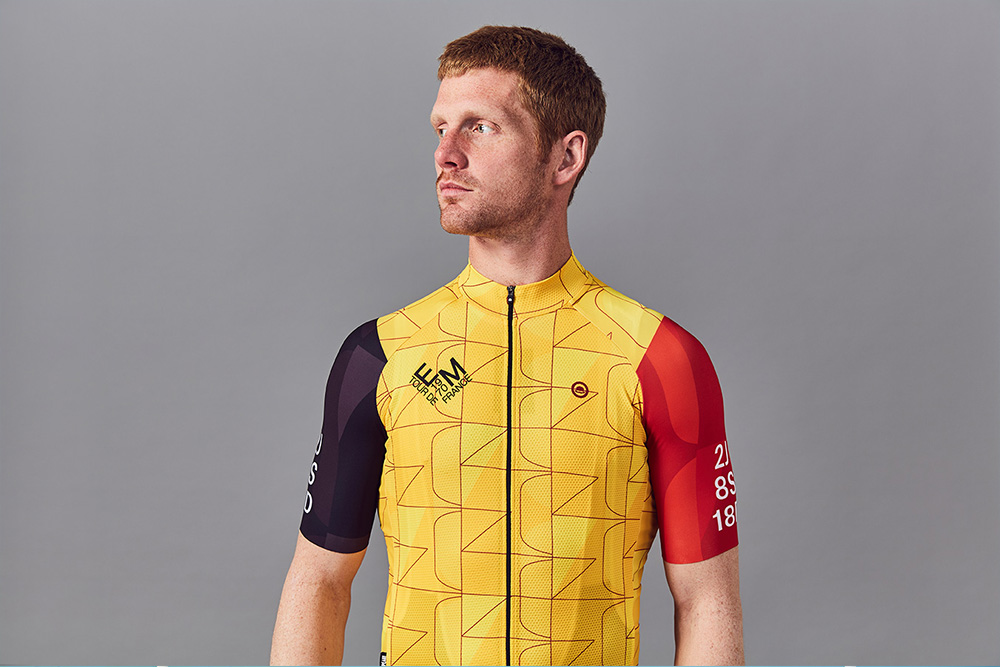 No homage to the heroes of cycling would be complete without Eddy Merckx, arguably the greatest cyclist to have ever lived. Next in the series is the Belgian who, despite being good at many sports at a young age, knew he wanted to be a cyclist almost as soon as he had rid himself of training wheels.

Merckx excelled at boxing, basketball, football and able tennis, and he was a member of the local lawn tennis junior club, so the story goes. Clearly Merckx was destined for greatness in sport, but it would be cycling where he would pour his passion over the next decades.

Born in June 1945, just over a month after the cessation of hostilities in Europe, he would buy his first racing license at the age of 16, with eighty races to his name as an amateur. Merckx would turn pro by signing for Solo-Superia in 1965. His eighteen-year professional career is unlike any other, with 525 victories to his name, being one of three riders to win all five ‘Monuments’, with the distinction of winning some more than once. He’d also win an unequalled eleven Grand Tours, five of which would be the Tour de France, take the World Championships three times, an hour record and all of the one-day races other that Paris-Tours.

Merckx’s career would be one defined by stratospheric achievements, winning multiple major races in the same year, coming back from crashes and punctures to power his way to victory. He did have his own share of scandals, the first being at the 1969 Giro d’Italia that was later quashed, followed by a few that certainly weren’t.

The only thing, it would seem, that could stem the pace at which Eddy Merckx hoovered up Grand Tour, Spring Classic and Monuments, was his own bad luck, including a punch to the liver by a spectator in the 1975 Tour de France, where he’d end up second in the General Classification. By far the worst accident was his crash, alongside his derny, on the velodrome in Blois in 1969, which would see Merckx unconscious for a full 45 minutes after headbutting the velodrome suffering amongst many injuries, trapped nerves and a displaced pelvis. Unfortunately Merckx’s derny, Fernand Wambst, would die of a fractured skull en route to the hospital. 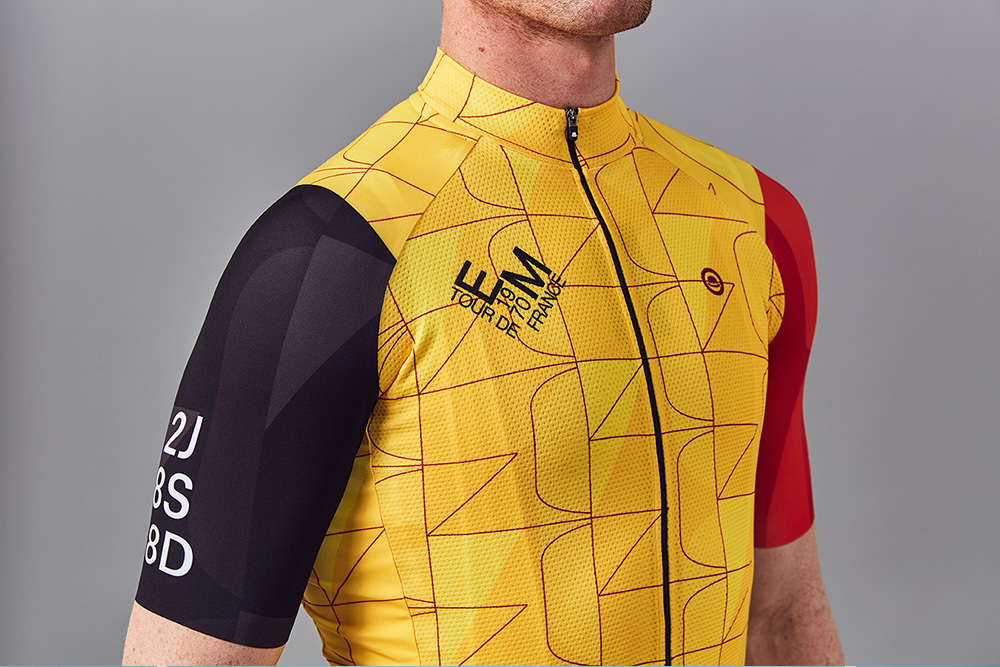 The Belgian would bounce back from this, to take the Giro-Tour double in 1970, and his career would be back on track until late in the decade when he hung up his cleats. Merckx would then put his energies into setting up a bike brand under his own name, supplying several major Grand Tour teams through the 80s and 90s, before stepping away in 2008.

From then on, he’d be back to top tier racing but without wheels on tarmac, as manager of the Belgian road team, fostering new talent with a development team, was race director of the Tour of Flanders as well as assisting with the founding of the Tour of Qatar and Tour of Oman.

Merckx, therefore, is not only a true giant of road racing as an athlete but also took the time to make sure he put back into the sport that had served him so well. He holds the distinction of being both a good time trialist and a good climber, as well as being good on the track. The Belgian would collect some unique titles for a cyclist in his time too, being created Baron Merckx by Royal Decree in Belgium, the French made him a commander of the Legion of Honour, an officer of the Order of Leopold II, a Knight of Order of Merit of the Italian Republic, and was granted a silver medal of the Olympian Order. Quite the trophy cabinet.

Designed by Chapeau!’s Nick Classick, the jersey is our tribute to a man that we consider to be the greatest professional cyclist of all time.