The Grand Duchy of Luxembourg is ranked 179th in size of all the 194 independent countries in the world. Covering about the same area as Northamptonshire. For such a small nation, the mutual-lingual state has been punching above its weight in sport for many years, with a rich history of success across various disciplines. Currently around 20% of the population are members of a sports federation — compare that to 70% in the UK and the sporting success becomes more impressive. That’s 100,000 vs 46 million people. In a game of football at the park we’d have to let them have some of ours to even it up, but i’m sure we’d find at least one person who’d agree to go in goal.

Luxembourgers have been disproportionately successful in road racing with four different outright winners of the Maillot Jaune, two overall victories in the Giro d’Italia and wins in three of the five monuments. So what is so special about the land locked country?

The Tour — A Deep Connection

The first non-Frenchman to win the Tour de France was François Faber, a furniture removals man and son of a Frenchman. François actually regarded himself as French, but his Luxembourg passport is enough for him to feature in our esteemed list — especially since his record of winning 5 consecutive Tour de France stages stands to this day. Salut, François!

18 years after Faber’s victory came a double for Nicolas Frantz with wins in 1927 and 1928. The second of his wins was the most impressive, wearing the yellow jersey from the first stage to the last — a feat unsurpassed. It wasn’t all plain sailing, on stage 19 he broke his bike on a level crossing and had to borrow an undersized women’s bike to chase back on to the peloton. 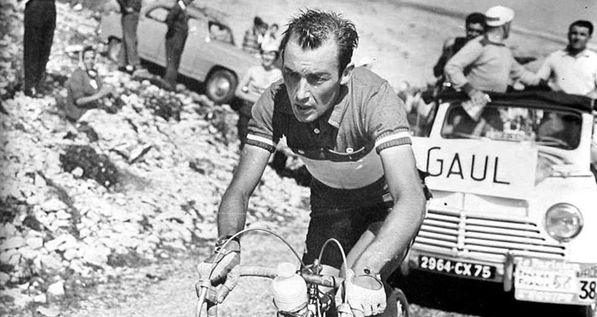 Perhaps the most famous Luxembourg rider came along in the 50s, when Charly Gaul won the Tour in 1958, sandwiched between Giro wins in 1956 and 1959. The Angel of the Mountains was an enigmatic character and a climber of supreme souplesse, described by journalist Pierre About as “the air of an angel for which nothing is difficult”. His charm was clearly saved for racing – Gaul was not especially popular amongst the peloton.

The most recent of Tour winners from the Duchy is Andy Schleck, who won by coming second to a doper. His two year wait for the jersey clearly left him underwhelmed — “It’s nice to accept this jersey, but for me it doesn’t change anything – it’s not like a win.”. The Schlecks were a family of cyclists, with Frank riding at the same time as his bother and their father Johny being a moderately successful rider in late 60s. Neither of them were lucky enough to be beaten by dopers.

Luxembourg also has the first women’s Road World Champion with Elsy Jacobs winning the inaugural race in 1958, breaking the women’s hour record in the same year. She was so good they named a race in her honour, recent winners of the Grand Prix Elsy Jacobs include Christine Majerus, current national champion in Road, Cyclocross and Time-Trial. As a stellar member of the hugely successful Boels-Dolman squad, Christine rides as super-domestique to Lizzie Deignan and Anna Van Der Breggen. Imagine having a multi-discipline national champion riding for you in every race, she’s so strong she could probably lead even me out for a win. 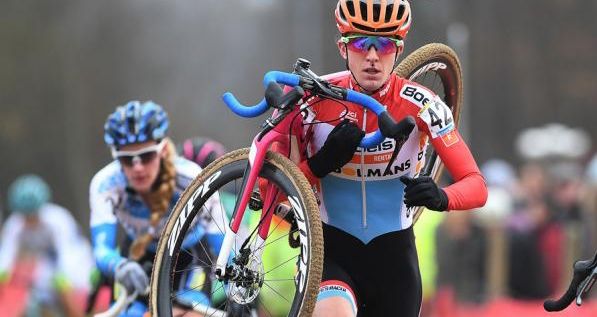 The current men’s peloton is riddled with Luxembourgers, with Jempy Drucker, Laurent Didier and Ben Gastauer ever present in the biggest races on the calendar. The finest amongst them and recent winner of of Liege-Bastogne-Liege, Bob Jungels revealed that, as a child, he told his teachers he wanted to be a legend when he grew up. Clearly he has always been an arrogant little sod, but perhaps that's what you need to be a champion. Charly Gaul's acerbic personality did alright for him and Jungels has already claimed the Giro d’Italia Young Rider jersey in 2016 and 2017 alongside multiple national titles in both road and time-trial. 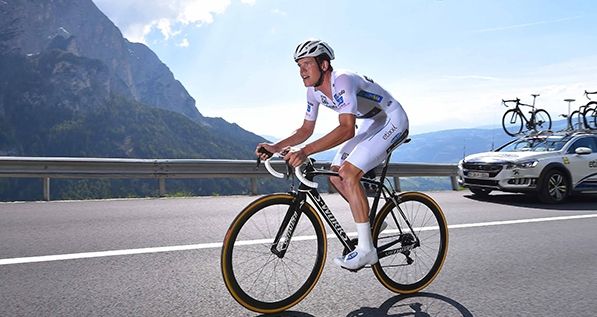 There must be something in the water in Luxembourg to produce such a string of magnificent cycling champions. We’re fascinated with the unlikely breeding ground and its homegrown heroes. From borrowed bikes to youthful over-confidence, Luxembourg has always been an important cycling country. Next month we are releasing a special edition jersey in tribute to a famous Luxembourg rider. Don’t miss out on the news, subscribe to our newsletter to stay in the know.